Help! My Encounters are Too Easy


So here's a common question DM's face: "Encounters in the game I'm running are too easy and it's making for a dull game, combat-wise. What can I do?"

I've had this problem in at least two of the games I DMed and I've also heard 4 other DM's struggling with the issue at various times(I remember Nathan collecting suggestions for dealing with this problem in his Somewhere North campaign, but I can't find that post...). So, let's look at some possible solutions:


I ran into this problem at some point when I DMed my first game. My solution was simple:


And it basically worked, though step 1 took some time for me to really get a feel for.

This also worked fairly well for one member of our group when he was running WFRP and our party was just steamrolling whatever he threw at us. His solution was simple yet effective: start throwing in some extra Chaos Warriors. (My solution was to throw in some poison and laser beams!) 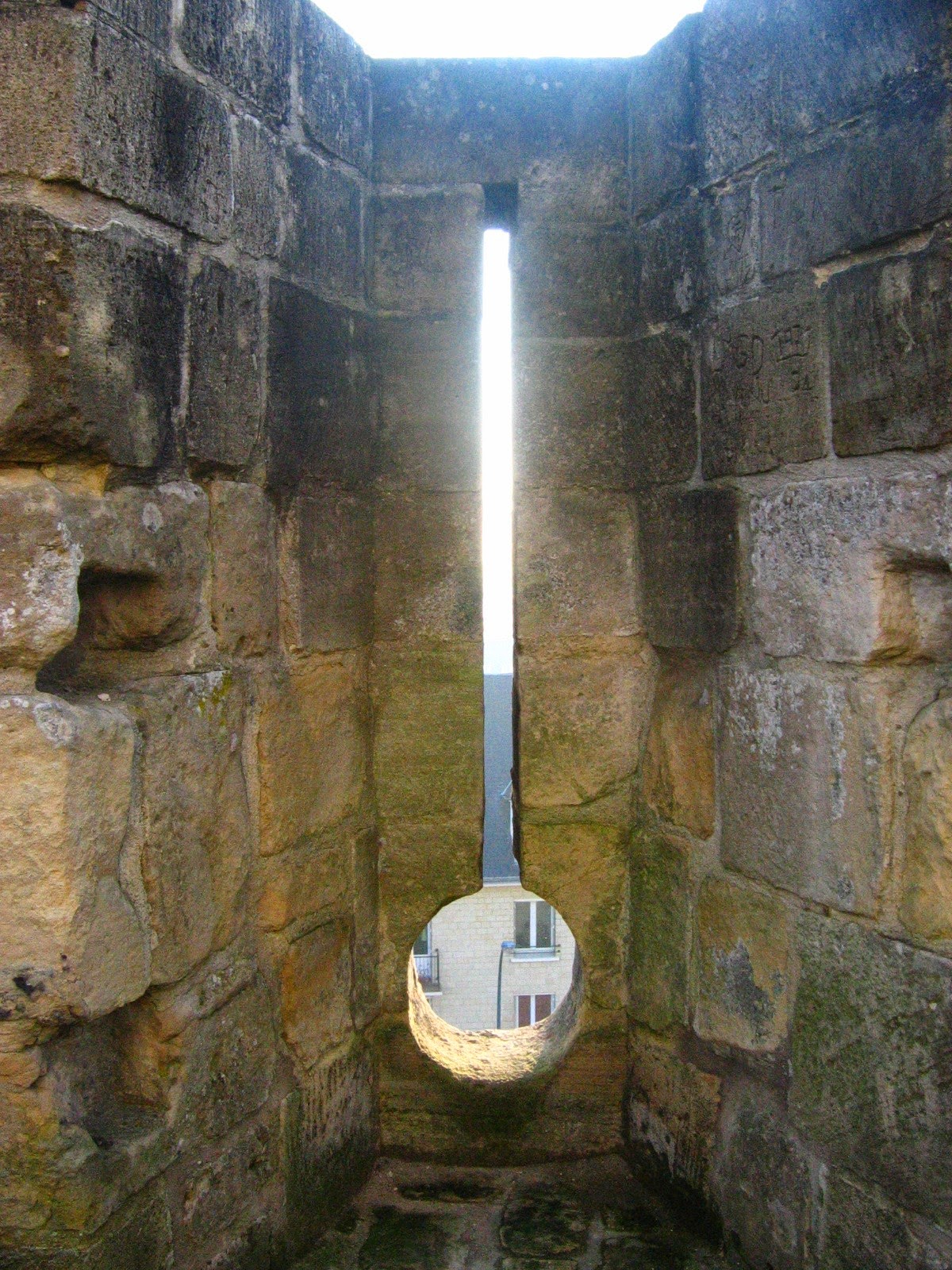 The problem with just scaling-up the baddies mechanically is that, at higher levels, combat becomes this long battle of attrition, where each side tries to wear the other down first(also happened to us in WFRP 1e with heavily-armored adversaries).  So, you're back to dull combats, but of a different kind.

I remember reading this great blog post(which of course I can't find now) where the guy described a long-running campaign he played in. There were many nasty monsters, but the worse were...Kobolds!

No, the DM didn't use 10HD kobolds. Instead, the kobolds played smart and used tactics. They would ambush the party in a narrow corridor filled with arrow slits in the ceiling. They would lay nasty traps and then attack when the party triggered them. They would cut-off the magic user from the rest of the party and then pepper him with arrows. He described how, going back out of the dungeon, the party would take a huge detour to avoid the Kobold-infested areas. (UPDATE: thanks, Jay Rutley, for pointing me to Tucker's Kobolds from Dragon 127, pg. 3)

So it's not just monster mechanics that matter, but monster tactics. I once wrote a post on better monster tactics while dealing with too-easy combat in WFRP, so read that, if you want...

So we have mechanics and tactics, but there's another level--the psychological level. Until now, the DM has been trying to guess the perfect difficulty for a combat, but it's an imprecise process. Sometimes the players end up with too easy a fight, and sometimes it's too difficult. What I've found, is that I tend to try and err on the side of caution. No one wants to be the DM who accidentally TPKed the party because he overestimated them.

So instead, what I generally do when rolling-up a random encounter, is have a relative difficulty roll on 1d6:


This takes a lot of the pressure off of me as the DM to find a perfectly matched encounter for the party. For one, I only am trying to do that about 1/3 of the time and secondly, the players learn very quickly from the hard battles to choose their fights wisely. I think there's also better DM/Player communication since I've already determined ahead of time how sure I am that they will be able to handle the fight (very sure, somewhat sure, not at all sure). As such, I describe it differently and we end up with better DM/Player communication.

This approach worked quite well for me during our Polish Resistance campaign, where, after the first PC deaths(it was almost a TPK), the party was happy to skip encounters that sounded high-risk, unless the rewards were just too tempting.

On the Other Hand

On the other hand, one could argue against this whole approach. Aren't randomness and player choice the king and queen of DnD? I reject out of hand the idea that every combat should be perfectly balanced for the PC's. That takes away all the game's dynamism and much of the onus for players to think creatively. At the same time, lull periods of dull combat occur and my intention with this post is to, hopefully, give my fellow DMs tools to deal with this eventuality.