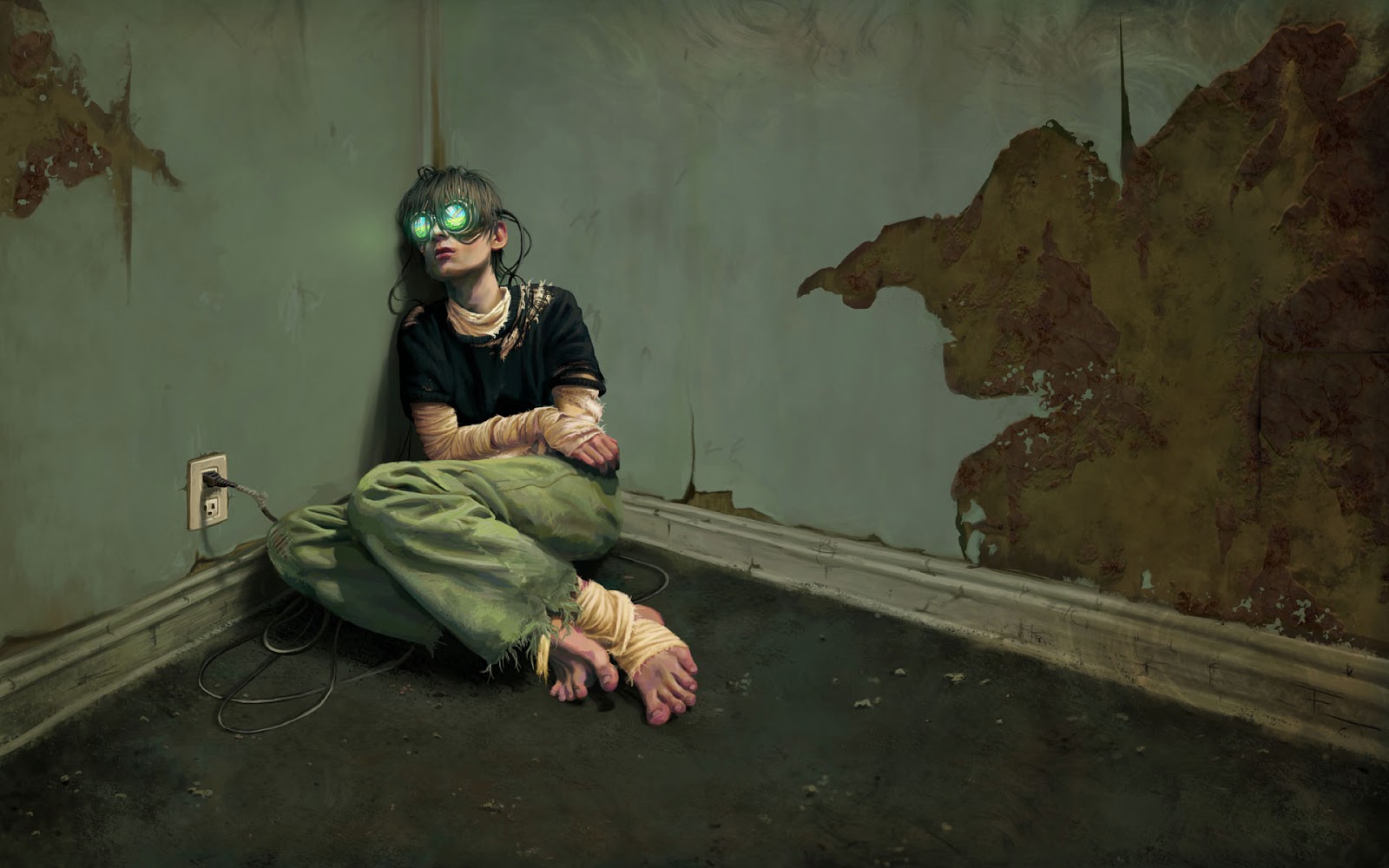 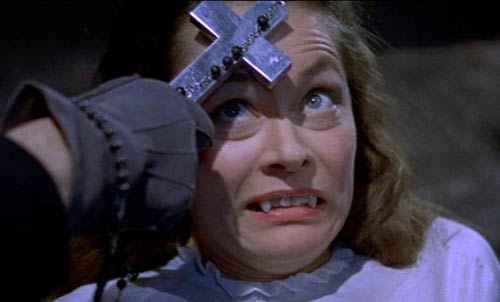 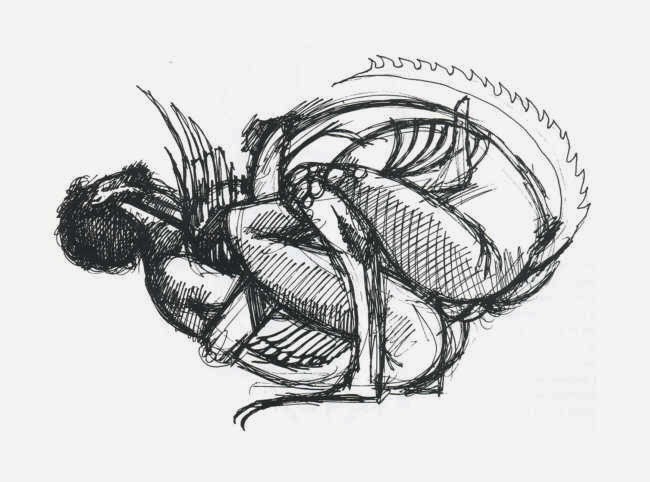 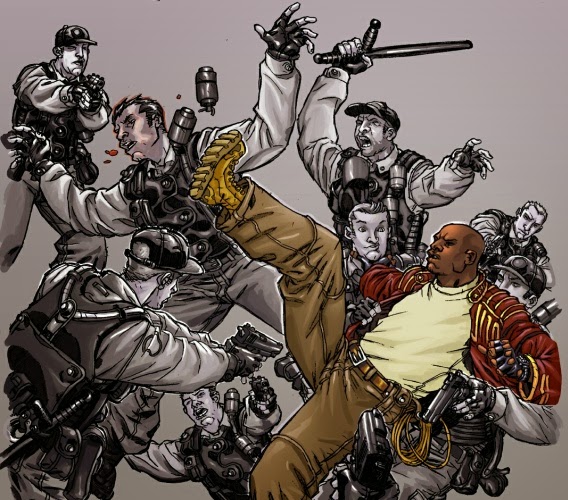 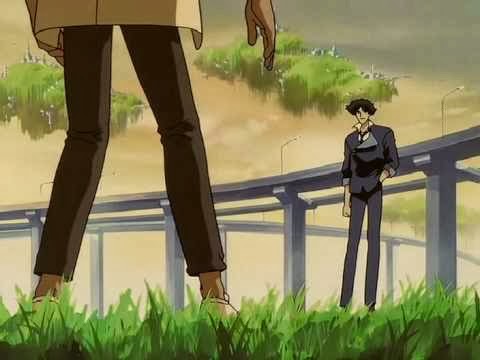 Former Israeli General and Prime Minister Ariel Sharon passed away a couple days ago. Like many, I have mixed feelings about the man's legacy. More than just a brilliant strategist, Sharon was known for his strong-will and over a long military and political career, he managed to piss-off just about everyone at one point or another.

I've never played any proper wargames, like WFB, WH40K, etc. But I did spend many an hour at classic RTS computer games like Dune 2, Command & Conquer, and Warcraft, not to mention many sessions of my friend's simplified version of Axis & Allies, and of course way too much XCOM. So I do very much like strategy. In any case, I wanted to present his part in the 1973 Yom Kippur War between Egypt, Syria, and Israel(though he also played significant roles in the wars in 1947, 1956, 1967, 1982).


The war began with Egypt's surprise attempt at re-capturing the Sinai peninsula, while at the same time Syria attacked Israel from the North, hoping to re-capture the Golan Heights. Things started-off well for the Egyptians: they crossed the Suez Canal, routed the defenders, neutralized Israeli air support, and repelled a counter-attack by Israeli armour, inflicting heavy casualties all the way. The tide turned as Egyptian troops advanced into the peninsula, taking heavy casualties from fortified Israeli armour. The Egyptian forces withdrew to more fortified positions, hanging on to the captured East side of the Suez Canal and it looked like the bloody beginning to what would be a violent and protracted conflict.

Knowing that time was against them, the Israeli generals decided on a desperate surprise move. A single armoured division would punch through the weak spot in the Egyptian lines between the Second and Third Armies. They would race to the Suez Canal and have to build a bridge over night, under heavy fire. This bridge would allow two other armoured divisions to cross-over into Egypt proper, flanking the Third Army and giving Israel the leverage to force a cease-fire. Needless to say, the Israeli armoured division building the bridge would probably take heavy casualties and if the Egyptians reacted quickly, would be sandwiched between the oncoming Second and Third Armies and probably destroyed entirely.

And the Tank Commander leading that Division was, of course, Arik Sharon. The man definitely had guts.

Email ThisBlogThis!Share to TwitterShare to FacebookShare to Pinterest
Labels: Strategy 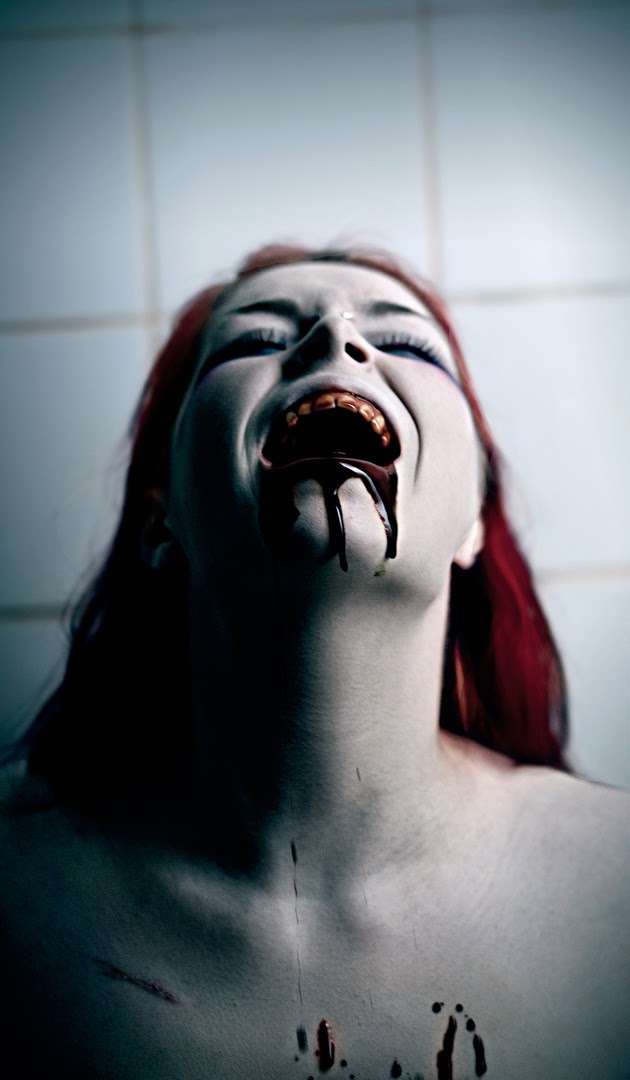 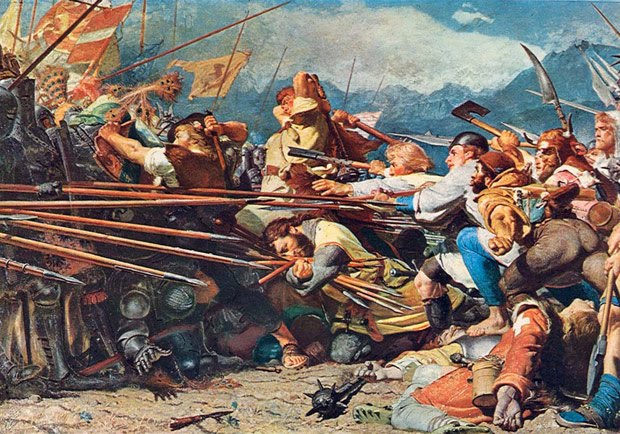 I haven't made many posts for the past month because I've been going to a lot of job interviews, making-up work hours, and just generally mentally holding my breath from anything that isn't computer programming. Having now happily given 30 day notice before my new job in Ramat Gan, I can hopefully get back into the stride of blogging. So, let's start-off nice and easy... 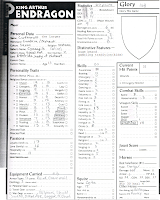 We are playing Pendragon! Meet Cuthwulf the Larger, a Saxon squire from Cumbria. Though 15 years of age, he often plays himself off as being older due to his huge build, huge beard, and worldly mannerisms. Daddy has money, so he's well equipped, his his best horse being a charger named Framgar and an attendant Octa. Cuthwulf is an Arbitrary and chaotic person, who loves gambling, gaming, and the great axe. Well for the first session, Cuthwulf and his two companions participated in a provincial tournament. The training session, where Cuthwulf got knocked-off his horse by a sandbag, set the tone for the event. Cuthy lost a horse race and was eliminated first from the jousting tournament. That said, he's looking forward to showing his valour in the quest to slay a man-eating critter(possibly a squirrel) that has been terrorizing the local farmers. Perhaps then he will achieve renown and win the hearts of all the ladies in the court...