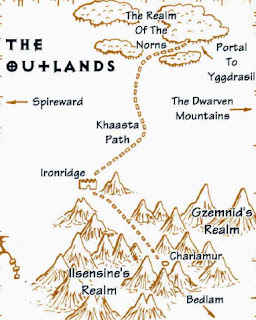 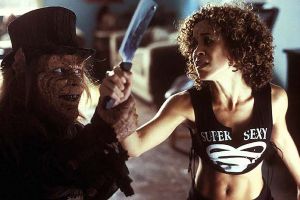 Well, we did it. We got our ragtag gang together and played some planescape! 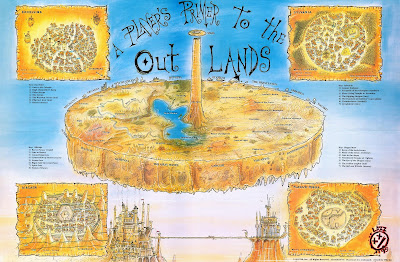 Some backstory before we do the first session.
You are already an adventuring group. Your group's main goal is to establish a network of tour guides for the Outlands, taking berks where they want to go, but relieving them of their jink along the way. To avoid a bad reputation, your group has been working to peel the berks into believing that you actually saved their lives, and their jink got lost in the tussle.   Some of you are in it for the Doom and Xoas, some see it as a form of Justice against the planers, and some of you see this as a mean to impart important life lessons that the sods wouldn't be able to learn on their own if they had lived 1,000 lives.
Recently you heard a rumour that a delegation from the Prime Material plane was headed to Sigil to get aid in resolving a never-ending war. Eager for the opportunity that this presents, you've decided to head to the Redmarch Inn in Ironridge to plan your trip, get supplies, and the quickly access Sigil through the famous Side Door to the Sigil, using a sprig of razorvine, and meet up with the delegation before they find other ways to travel the planes seeking the aid they need.

A recap of last night:


Hearing rumours of the Thri-kreen delegation from Athas, hoping to get the Society of Sensates to bring some greenery back to the desert planet and end the impossible war with the cannibalistic halflings (that's a mouth full!) our group of "tour guides" set off to Iron Ridge to use the door to Sigil.  But first they had to spend some time coming up with a plan, and the group decided that no plan is the best plan. (Long live Xoas!)

The group went off to the market and bought some iron jewellery to wow the natives of Athas, as well as to harras a giant slug selling razorvine.  After finally deciding to just pay the 20 gold for the overpriced razorvine, our group encountered a rich merchant from the Minder's guild ( a group of bodyguards for hire) and had a long conversation about the theology of gold, and how it can help bring Cthulu.

During the conversation, a bright light and deafening roar suddenly appeared over the city of Ironridge and a giant rift opened up into the sky.  Out of the rift can a group of Astral seekers, undead spectres who kill and then posses the bodies of their victims to go out and kill some more.   Running for their lives the group was able to accidentally slay one astral seeker and then ran past a pair of majestic warriors who were fighting off hoards of seekers all on their own.

Finally reaching the Redmarch inn for a quick escape to Sigil, the group discovered a giant boulder-sized meteor, which had crushed the gate to Sigil.   <fade to black>  Till next time!