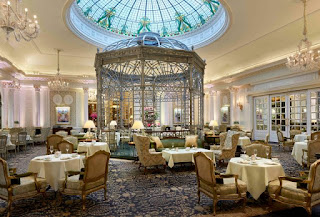 Following Session 7, the party travelled by Steam Boat to Southampton and then train on to London, arriving January 25th and checking into the Savoy hotel near Waterloo Bridge.


Mike bought a local tabloid called The Scoop, with stories of Lizard People and three headed babies. They noted that the publishing house is located on Fleet Street, not to far from the Hotel.

On the morning of the 26th the investigators decided to check out the Penhew Foundation, near the British museum, as it appears in multiple clues. The foundation is dedicated to research in the area of Egyptology. They ended up perusing the Library and finding a surprising monograph citing multiple primary sources indicating that prehistoric Egypt was ruled by a magic-wielding king called the Black Pharaoh. 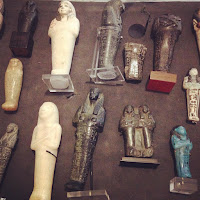 They interviewed Edward Gavigan about the Carlyle Expedition and Jackson Elias, claiming to be there to complete Jackson's book posthumously. Gavigan shared what knowledge he had, but mentioned that the Foundation's late namesake, Sir Aubrey Penhew, took all the expedition's records with him to Africa. He then spent the afternoon giving the party a tour of the Foundation's collection.

When the party started asking uncomfortable questions, and Mike refused to be evaded, they were shown roughly out of the building. Mike forced his way back in and made a diversion while Gretta and Allen snuck into the supply room. They found a secret room with spell components and mythos artifact shipments to Ho Fong Imports in Shanghai and Randolph Shipping Company in Port Darwin, Australia. They stole some books, spells, and two silver daggers, before breaking out and fleeing into the night.

In the meantime, Michael and Rachel regrouped at the Hotel and went to visit Mickey Mahoney at The Scoop. He turned out to be a collaborator of Jackson Elias. He didn't know much about Jackson's scoop, just that he was nervous and left London in a hurry. He showed the party three news articles that had interested Jackson. Rachel ended up selling him a story from their adventures in New York. 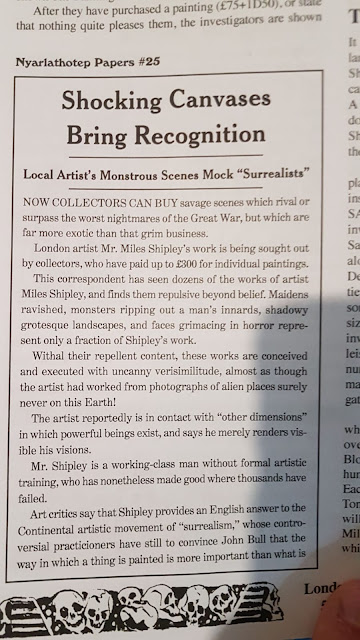 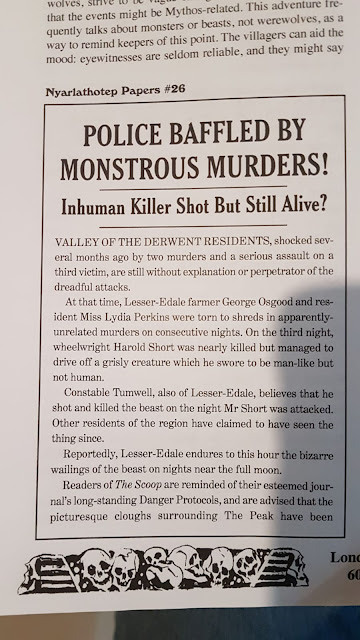 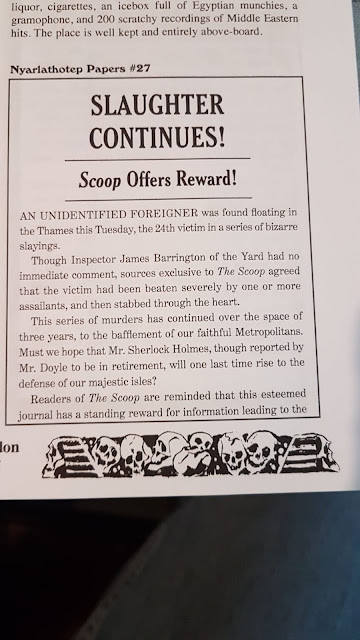