Klaatu is a star system in Airam Sector. Most of the planet's activity is around Klaatu III and it's moon. 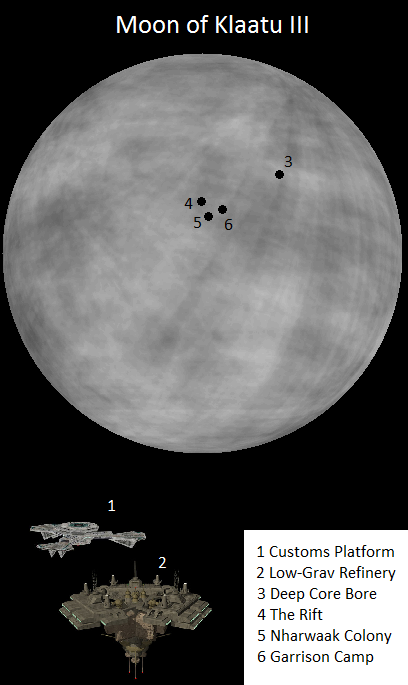 Klaatu III's moon is the location of a Nharwaak mining colony. The primary locations in this system are:

A mining colony of the Nharwaaks. The Nharwaaks are from the Myloc system, also in Airam Sector, but are of Zygerrian ancestry.
Posted by Billy at 23:09 No comments: 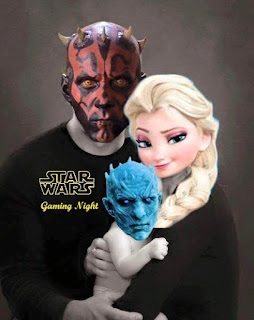 As per request, here is how to create your star wars 2020 character via point-buy rather than random generator. 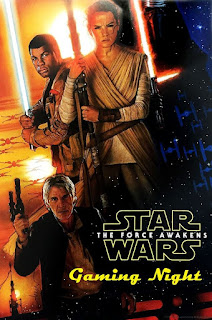 After the first session of Star Wars 2020, a Cyberpunk 2020 Star Wars mod, I wanted to add an improved combat skill to the list of force skills. The existing list of skills(below) reflect common force abilities, but there wasn't anything that paralleled Luke's use of the force in combat.

I wanted something that gives a significant bonus, yet doesn't make force users too overpowered. Since Cyberpunk 2020 combat relies mostly on the Reflex ability score, I decided to create an ability that boost's that attribute. Here is the result:

The force-user concentrates, connecting to the Force. This gives them a boosted reflex ability score.

The force-user must make a skill check to concentrate and connect to the force. The target number depends on how distracted they are.

The ability is boosted by the character's force ability score, for a maximum of 11. (The player is allowed to make one Spinal Tap joke per session. Additional jokes cause the ability to fail.)

If the character is injured or otherwise distracted, they must again make a skill check to maintain concentration. This doesn't use up their action for the turn.

The effect lasts as long as the character is busy with the current task. Once they start doing something else, the effect is lost. If they want to maintain the effect, they must make a concentration skill check.
Posted by Billy at 03:32 No comments:

Some Art from the Vault

My Mother passed away a few weeks ago. She'd had one of the nastier brands of cancer for a while, the type you don't get better from. The type where every treatment raises the question of whether the effects of the treatment are better or worse than those of the disease.

My sister was going through some of her things and found this, an old scratchboard drawing I did back in high school. A DnD scene with an White Dragon, an adventuring party entering it's cave in the background. Reminded me I used to be halfway decent at drawing.

Mom was always very supportive of her kids' artistic endeavors, sending us to all the after-school classes we wanted. I should probably draw more. Maybe once life gets a little less crazy... 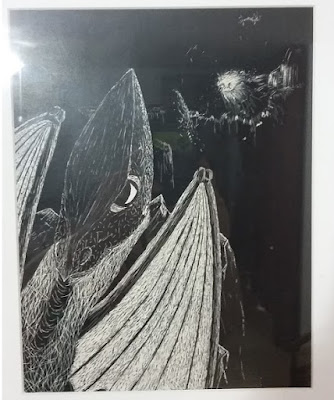