DnD Next: Joseph and the Technicolor Broadsword

So D ran a mini-session for us with DnD Next which will likely become a longer campaign. The PC roster was:

The party headed South with a caravan of wagons from Icewind Dale on a diplomatic mission to Hetman Nixon, Lord of Watergate. Their goal: to convince the lord to send food relief to the Northern realm so that the Northern border may be maintained against ice demons.

Sir Manly offered to use the power of the Divine Turnip to interpret Hetman Nixon's dreams. A skill-check later, the Paladin received divine inspiration and gave the interpretation. Nixon was partially convinced, but insisted that, as payment, the party return after the grain was delivered and serve a year in the Watergate militia. 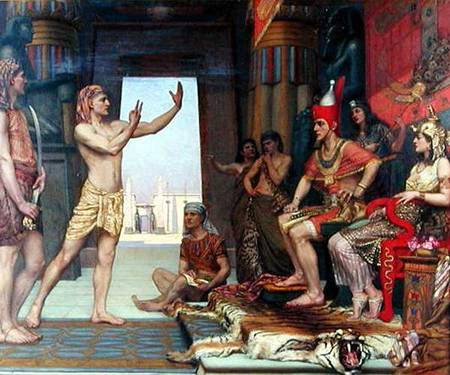 On the return journey, the caravan was ambushed by Yetis. The Half-Ogre smashed them all to bits, with an arrow or two to help from the Drow Ranger.