Setting-Up the Chase in Horror Gaming 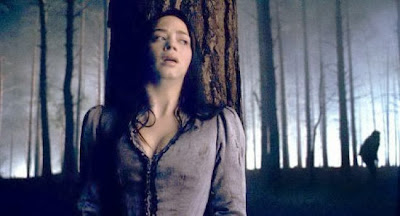 The Chase is a stable of the Horror genre, where the protagonists flee from the monster/killer etc. I've written before about how to build-up to The Chase, but now I'd like to talk about the problem with implementing it in RPGs.

Consider this chilling chase sequence from the trailer to Amnesia: The Dark Descent.

The Chase is set-up expertly, with terrifying sounds heard in the distance, and a claustrophobic map, where a monster might be hiding behind any door: very tense build-up. And once the monster is encountered, the player flees frantically to the nearest hiding spot--really good Horror.

The Problem in RPGs

So why doesn't this work for most RPGs?  Well, because your typical party is an armed band of seasoned adventurers, and their first reaction to a monster is typically going to be, to shoot first, ask questions later. Which is totally valid. But if you're trying to run a horror scenario, you want the players to at least consider flight, or be scared of engaging the monster. Amnesia overcomes this by just not giving you weapons or any means of attack, but that's hardly a general solution for adding horror to your RPG. 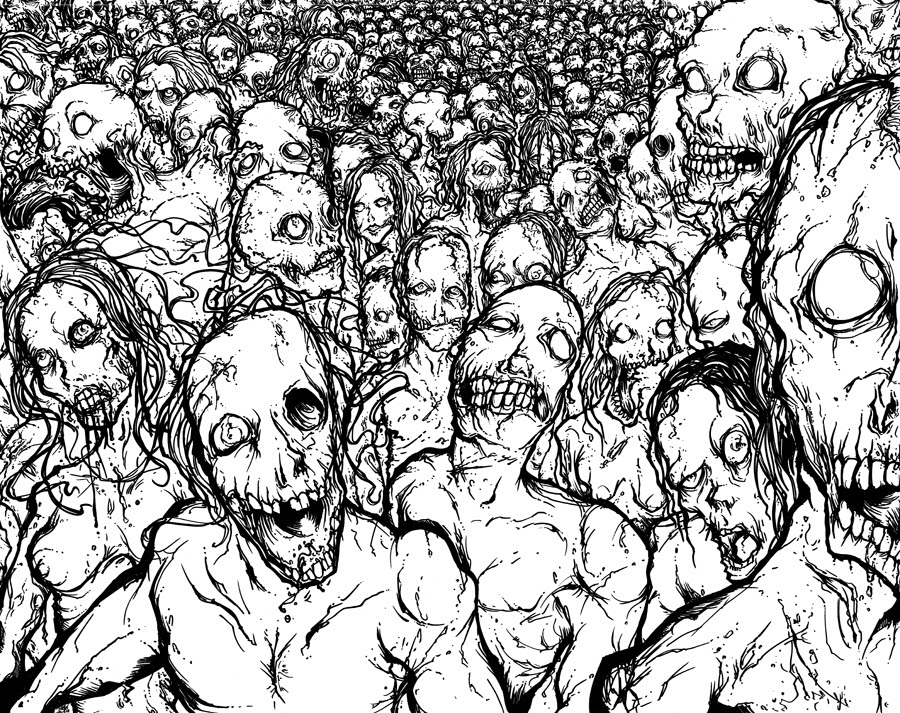 Running James Raggi's "Death Frost Doom" will generally result in a Chase. Once the thousands of undead are awakened, the adventure assumes that the PCs will figure out pretty quickly that they can't stand and fight them all. This assumption relies on a couple points:
So that's one option.  Let the party engage the monster and see that it's too powerful for them. But this limits you to monsters who do relatively small amounts of damage each round and will win by attrition(like a horde of zombies in a narrow space.) What if I want to put something big and nasty that can TPK them more quickly?  How do I get the PC's to flee before it's too late?

I still remember the great chase in noism's WFRP PBP game. We had just survived a really nasty Scaven ambush, when suddenly the whole place begins to shake and there's the sound of the roof caving-in down the corridor, as this Golem is taking out solid rock walls to reach us. It immediately became a game of "Who can reach the rope leading out of the dungeon faster?"  I learned two principles out of this situation:

When this Golem started re-mapping the dungeon, we knew we didn't want to mess with it. You can also do this by having your monster take-out a tough group of NPCs in view of the party.

2 Get Them While They're Feeling Vulnerable

If our party had been fresh and feeling confident, we might have tried to hit-and-run the golem, see if we could find a weak spot, etc. But the fact that we were already quite damaged meant that we just didn't want to get smashed. This is really key, either creating the feeling of vulnerability, or waiting for it to happen in the course of the game.