Picking up from the previous sessions it took two more sessions to wrap-up Shadows Over Bogenhafen.  My memory of the sessions is a bit of a blur(running, breaking and entering, arson, more running, more arson...) so I'll do my best to summarize.


We started out breaking back into Steinheiger's offices and overheard his brother and heir looking frantically for the account books we had stolen.  We decided not to reveal ourselves to him at this time. 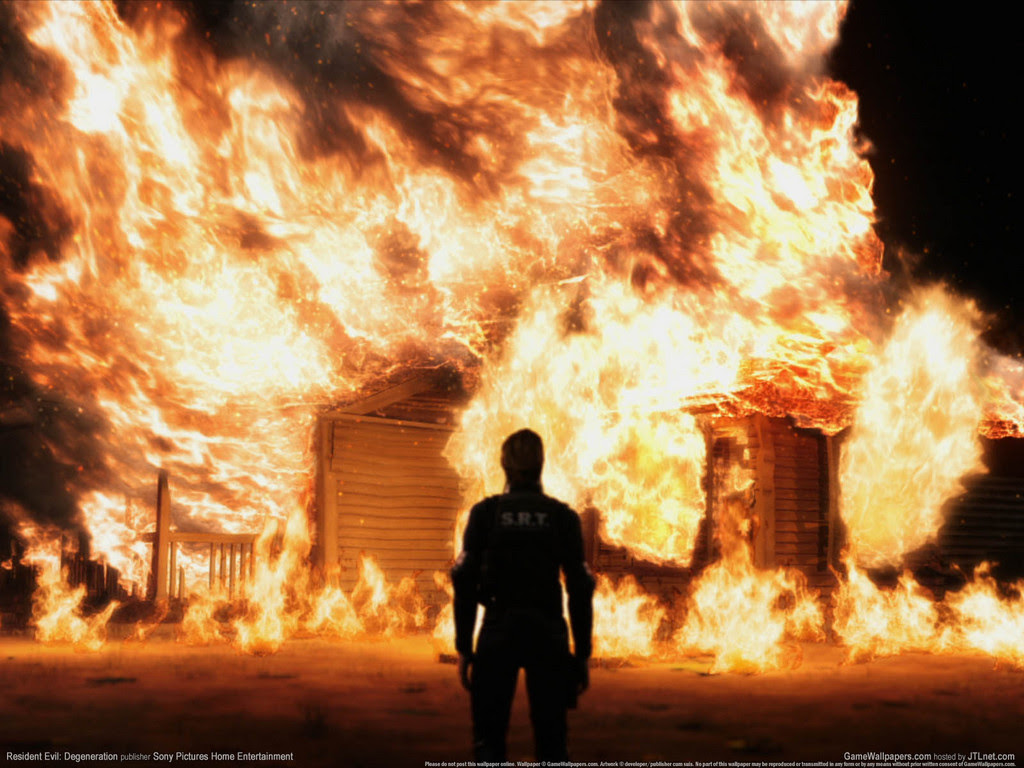 Then we went to meet Councillor Magirious, but then it turned out to be a setup.  He was already
killed, and a weird child called the watch on us and disappeared, so we lit the house on fire to confound the pursuers and ran(once again revealing my bias that for a PC, FIRE IS THE SOLUTION TO EVERYTHING!).

Then some Guild members started threatening us in the street and we figured out they were allies of OS.

Then we went avoided some rioters and went to some warehouse(don't remember how we found out about it) to await the ritual the OS was to perform.


There was a magic circle, and virgin sacrifice, and some combat.  Siegwart decided to start a fire(THERE IT IS AGAIN) as insurance against the battle not going our way.  Then the weird child turned into a minor demon and then a Chaos God was mad that the magic circle was incomplete and vaporized or terrified all our enemies.

As for the party, we decided to skip town with our newly earned Insanity Points before the rioters or fire caught up to us!

So after 7 sessions in Bogenhafen(session 3-9), I certainly had fun, but it was a little too rail-roady, especially at the end. It didn't have to be this way, but I have a feeling that for many groups it is this way.  All the critical clues were spoon-fed to us.  And I'll be honest, I doubt we would have stopped the OS from doing their ritual if we had been left to our own devices--there were several time when we were just stuck in our investigation.  So the temptation for the DM to lead us along is great, since the stakes are so high and the player skill required so considerable.

This might have been improved if we had more time to investigate and if the format of the investigation was more flexible.  The entire first session(the fair) was spent on just getting to know the city without much happening., Also, several sessions in the middle were spent in fruitless investigation, following up one lead after another, very few of them advancing our understanding of the situation.  I think that for running a mystery, you want to be much more flexible.  If the players follow up a reasonable lead, you should generally reward them with some increased knowledge.  Otherwise it can get a bit tedious.  Of course, if your group is great at problem-solving, then they may prefer the "strict" approach.

So the last few sessions were a bit of a blur.  There was some great tension, but in retrospect I didn't feel like I, as a player, did much, except for run away a lot and blindly follow the clues that were fed to us.  Even the last battle was a bit of a let down, since it ended just as it was starting to really get good.

Overall, the game certainly had it's moments, with the section in the sewers being quite fun, some great planning and plotting of ways to bring down the Order, and some really tense moments towards the end.  And overall it was fun having the mystery revealed one step at a time.
Posted by Billy at 00:16