Witold and the Jolly Janissaries 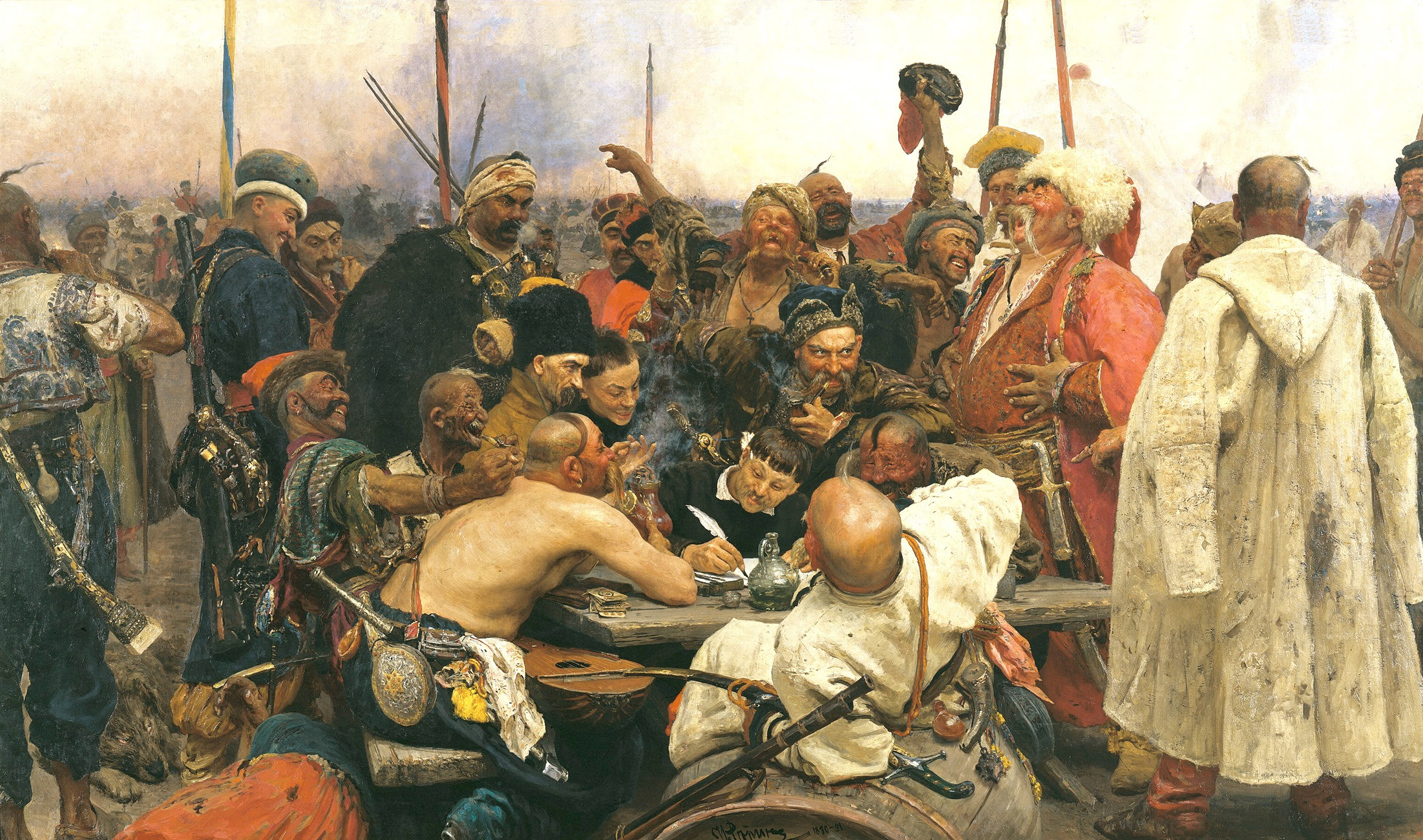 Witold and the Jolly Janissaries are a notorious band of treasure hunters, dungeon looters, and monster slayers that a party may encounter while out adventuring.  Witold and his gang are a bunch of good-natured, carousing vagabonds, out for killing, loot and a good time.

They generally view other parties of adventurers as competition, but will not attack them outright unless the party directly threatens them or their loot.  It is much more likely that they will treat the party with a rough-friendliness, but they shouldn't be deceived-- the Janissaries love practical jokes!


Reverend Francois Delacroix tells of how he and Sir Bertrand of Lockwood met a band of Janissaries while questing for the Chalice of Divine Virtue among the subterranean ruins in the Hills of Amorach. The Janissaries were hauling out several chests of coins and, when asked, replied that they had seen just such a chalice among the piles of treasure down the trapdoor at the end of yonder passageway.


The good Reverend painfully relates how he had lowered his companion down about 30ft when suddenly there was a scream and a terrible crunching of bones and armor and the rope went slack.  He caught a glimpse of black tentacles engulfing the broken form of the Paladin before the light went out.  When he later caught-up to the Janissaries, they had a good laugh at his expense and offered him a stiff drink.


Similarly the Janissaries will often spend time resetting traps, or constructing their own, for the sake of a good laugh.

The Janissaries are often joined by their Holy Men, two brothers Josef and Pyoter.  They are the only educated members of the band. The band treats them with a surprising amount of reverence, for such a colorful bunch of ruffians.

A small band of Janissaries encountered in a dungeon consists of:

AC: 7 due to agility, thick clothing


For games with no black-powder, give them light/heavy crossbows.  Give the chieftains chainmail.
Posted by Nadav at 23:41