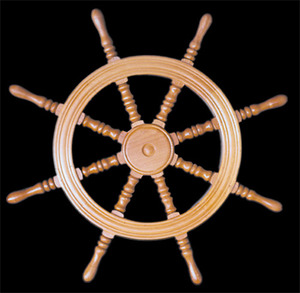 So I've been thinking more about seafaring skills and I think I have a better solution.  I recently got to browse through a copy of Dungeon Crawl Classics and I liked the skill system, so I'm using something similar for the Pirate game:

Here are some occupations and some of the things they can do:

A Word on Character Class

This skill system gives you a good deal of flexibility as far as what character classes you want to allow.