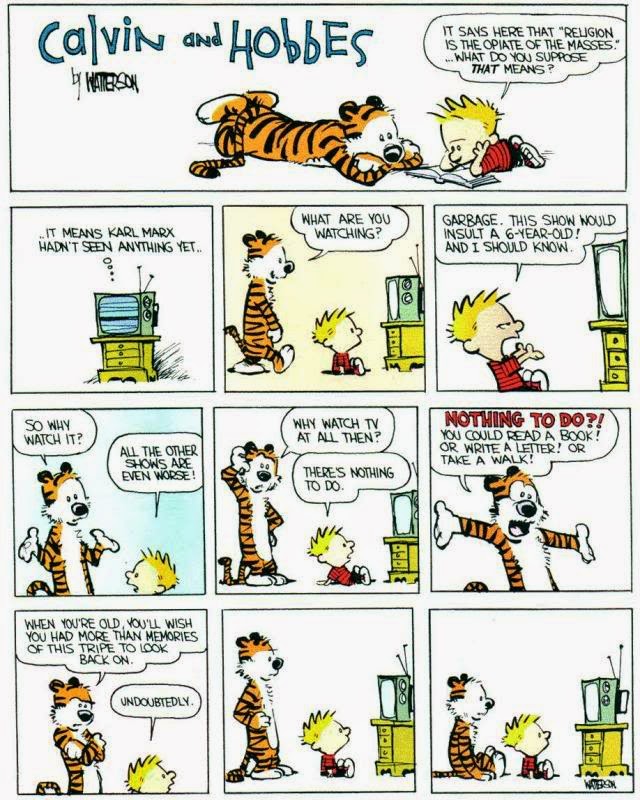 Well, what I will say is this. Keep in mind that not all your brilliant ideas and witty text are easily translated to the format of the live game session. So try and focus on the stuff that does translate: tactical combat, stimulating mood, opportunities for PC development(either mechanical or narrative), challenging puzzles, wondrous exploration, or whatever you see works for you and your group.
Posted by Billy at 12:26 No comments: 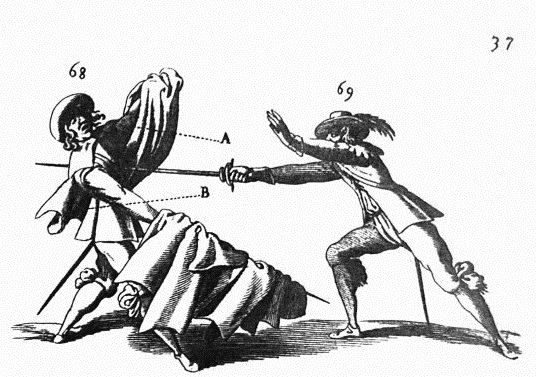 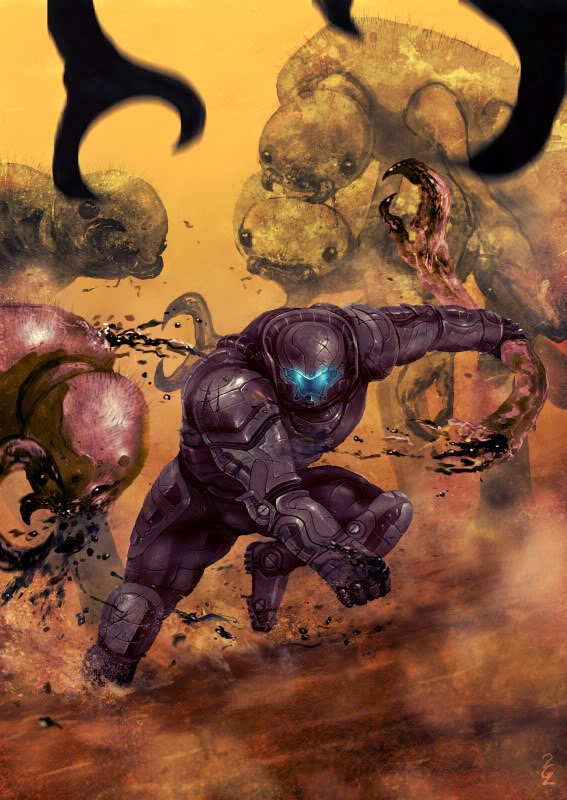 John Steakley's "Armor" is Robert Heinlein's "Starship Troopers" mixed with Robert E. Howard's manic energy and over-the-top machismo. This book was a very intense, entertaining read. So much so that I couldn't help but forgive it's flaws like incomplete universe building, contrived scenarios, etc. I just had to keep reading to see where on earth it was going to take it's heroes next. Because that's where Armor really shines: it's Heroes.

Steakley's heroes weren't born into Heroism. They had it thrust upon them, by man or by god, and they struggle with it:

There's Felix, who joined the army  to die in battle, because his clan's code of honor denies him the luxury of suicide. And yet, whenever he goes out on a drop, The Engine takes over and he finds himself alive, and celebrated as a hero by his fellow soldiers, regardless of how often he fled and how many others he left behind to die. 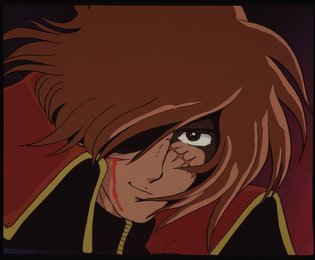 Then there's Jack Crow, the renowned space pirate who brought back some great experimental ship for mankind. Thanks to the Empire's propaganda machine making the best of a bad situation, Jack is a bit of an interplanetary celebrity. Everywhere he goes women throw themselves at him and men, on both sides of the law, want to be him. Yet Jack knows that his only exemplary traits are his uncanny luck, his way with words, and his willingness to step on anyone to get out of the desperate situations he often finds himself in.

Nathan Kent is the propaganda machine's poster boy for the Human-Ant wars. A near super-human athlete and international superstar, Kent is kept far away from the front lines so that Humanity's living symbol of it's own Nobility can continue inspiring billions. Yet, Forrest assures us that Kent really is that good a guy, despite all the hype. And when he finally does end up on the front lines, he demonstrates his Heroism, both against the ants, and against the worst elements of the Fleet itself.

There's something really appealing about Steakley's reluctant/anti-heroes. I'm picturing running a campaign and the players are just MURDER HOBOing along, when you start giving them the Jack Crow treatment. Some misadventure ends up gaining them wold-wide renown as near-legendary heroes. And perhaps their subsequent adventures, quite fortuitously, expand their cult of personality. How do they handle the celebrity status? In the first town they visit, they'll probably take advantage of it like crazy, but what about at the tenth? Will they escalate their schemes taking advantage of their reputation? Or start wearing disguises? Or will they actually start living-up to what others see in them?
Posted by Billy at 05:59 No comments: