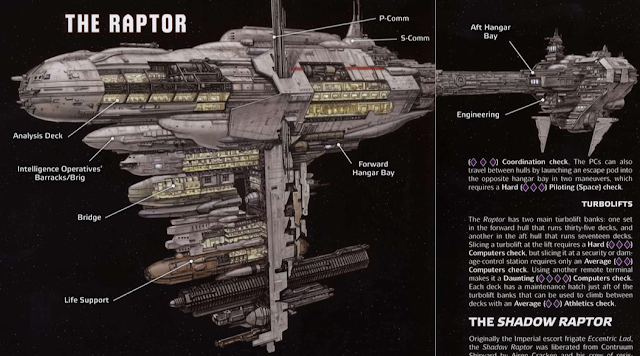 The Rude Awakening is an EF76 Nebulon-B escort frigate belonging to the planetary government of Nodgra V, under Admiral Rigell. The planet is home to Imperial survivors who lived through the fall of the Galactic Empire. Rude Awakening is that planet's largest military ship and is generally kept in reserve for defensive needs. It is captained by Captain Farah Atari.

It has a crew of 920 and typically carries:

The ships stats are as follows: 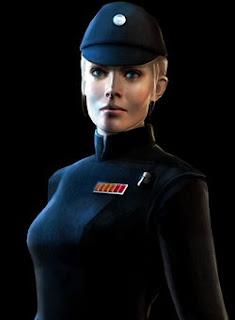 Captain Atari is strict, by-the-book officer whose intelligence and reliability have earned her the highest command in Nodgra's military.

How will the Rude Awakening react to a First Order Dreadnought entering it's system? Guess we'll just have to wait and see...
Posted by Billy at 12:22