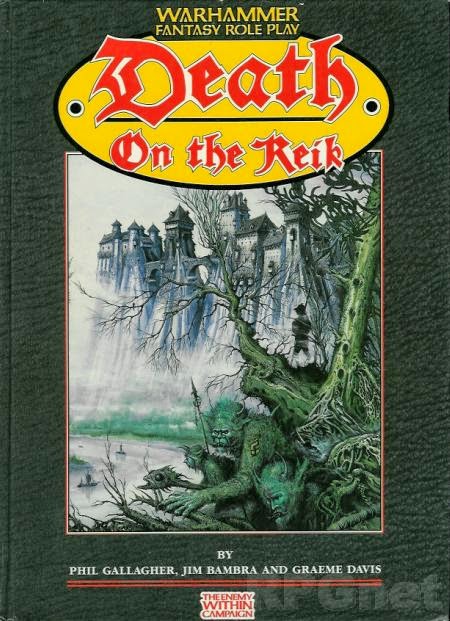 Well, it's been a while since I wrote a session summary of our WFRP Campaign, so let's do some catching-up. I think this took place over 3 sessions, but life's been a little crazy lately, and this old brain of mine ain't gettin' any younger, so please excuse me if it was only 2 sessions.

So, the resistance reported that they knew of a path into Castle Von Wittgenstein via subterranean tunnels. Much dungeon delving was done, at the end of which we found a passage up into a ruined building full of sick Mutant villlagers, waiting for the Healing Expertise of Lady Somethingorother(Wittgenstein probably...)

Much chaos and destruction ensued, the horses were released from the stables, Siegwart ran away from a haunted tower, and a score of guardsmen got Elven arrows through the eye(WFRP 1e Elves are soooo unbalanced). 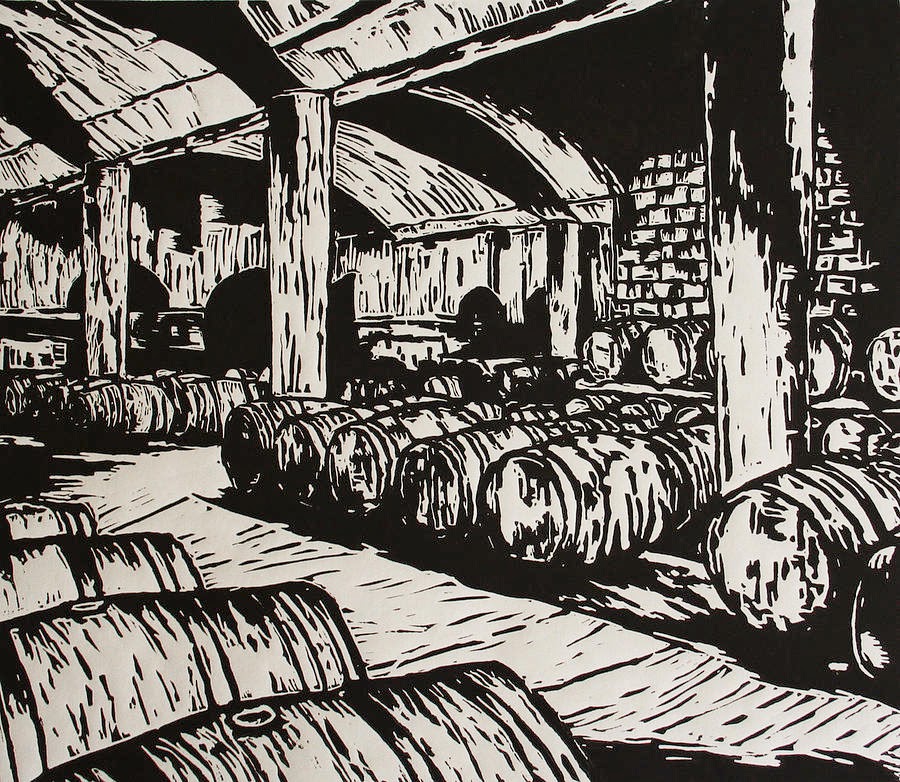 To throw fuel on the fire, our 20 resistance fighters also joined the fray and the castle was taken. BUUUUT it's essentially a two-part castle with a gatehouse surrounded by double drawbridges keeping us from the the more interesting part(see image above).

So, we equipped our rebels with the large amount of arms and armor that we won and left them in charge while we went back down into the ground. A subterranean river-ride later had the party under the unconquered section of the castle. After slaying some more guards, including an Ogre, the adventure turned from Pitched Battle to Travelling Freak Show Circus, interacting with strange Mutant servants and Nobility. The battles in this section included: 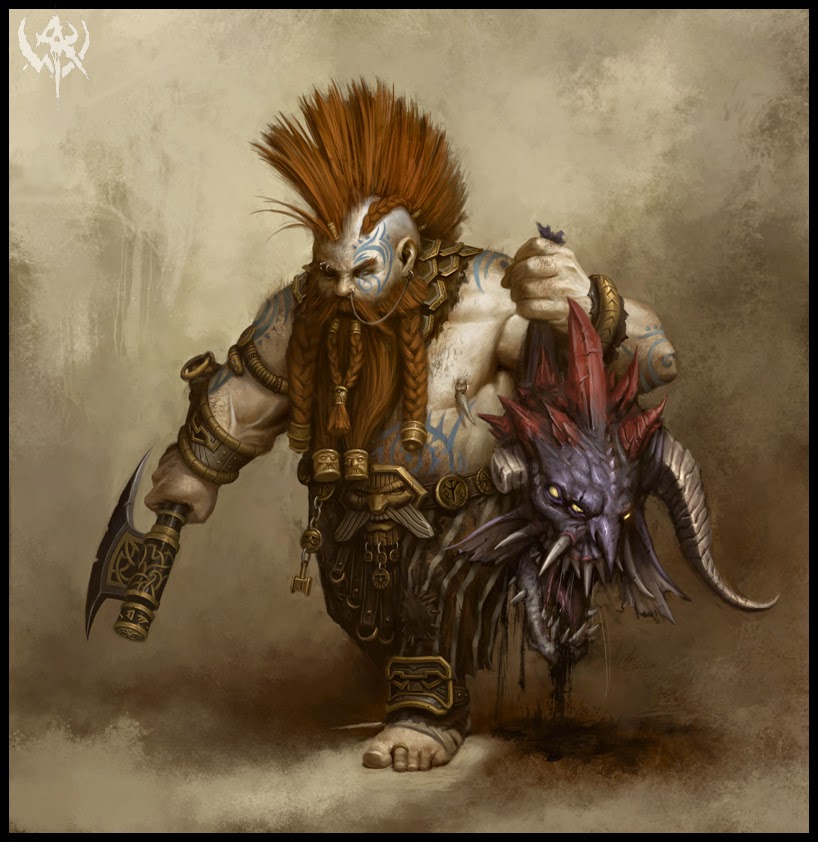 Suddenly, the DM fell on a formula for what he'd been trying so hard to do for the past 10 sessions or so: a battle that actually challenged the party! We rounded the corner right into a Chaos Warrior and his Giant Slayer Dwarven friend. It was a rough battle, especially since the Dwarf had a magic axe and was nearly impossible to damage. Our Elven Archer, usually the MVP, got charged and chopped down with a vicious critical hit and our Dwarven Warrior also went down fighting. But we made it through, short a couple of fate points. Siegwart even landed the final blow! Oh how far that our scumbag Bawd has come!
Posted by Billy at 12:28