Improvement Points--they're such a pain! The DM has to award them. The players have to spend them. It's a lot of bookkeeping to for everyone to spend time on.

I always liked XCOM's character improvement system. Your attributes improve as you use them. So successful shots improve your accuracy, carrying heavy loads improve your strength, etc. So here's a similar, simple system for your Cyberpunk 2020 game:


Every time you succeed in a skill check AND the number on the d10 is greater than your level in that skill, you improve 1 point in that skill.

This rule only applies for real, challenging applications of a skill, not practice or low-difficulty activities: 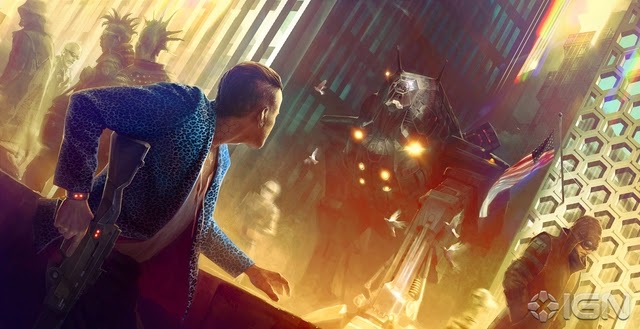