Not Your Daddy's Steampunk 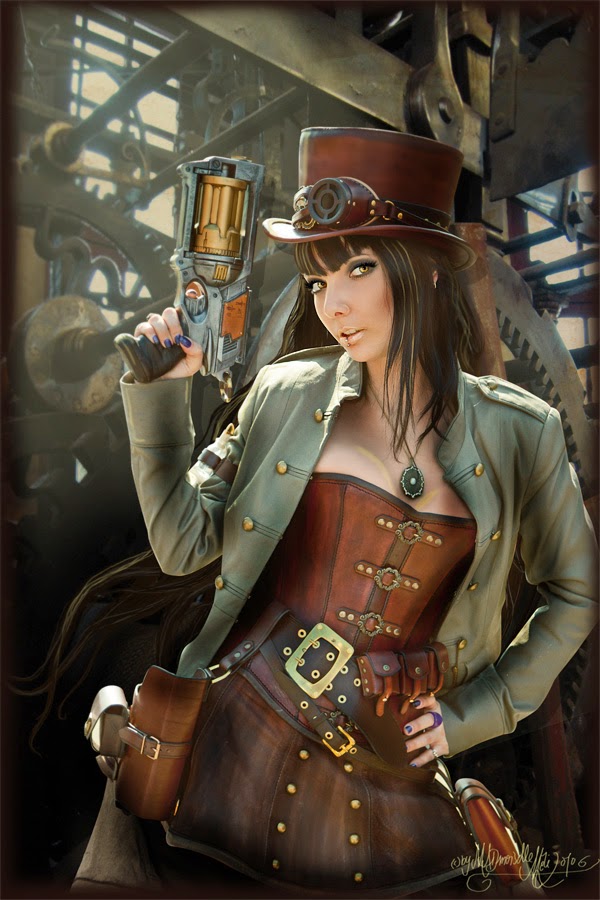 I've never been a big fan of Steampunk--for all it's bells and whistles. It always seemed just a little too lighthearted to me. Too darn happy with it's shiny Zepplins, overize hats, and unabashed fetishism for brass studs and extraneous buckles stamped into freshly oiled leather. I've generally preferred stories with a little more depth and the darkness that tends to collect in those depths. 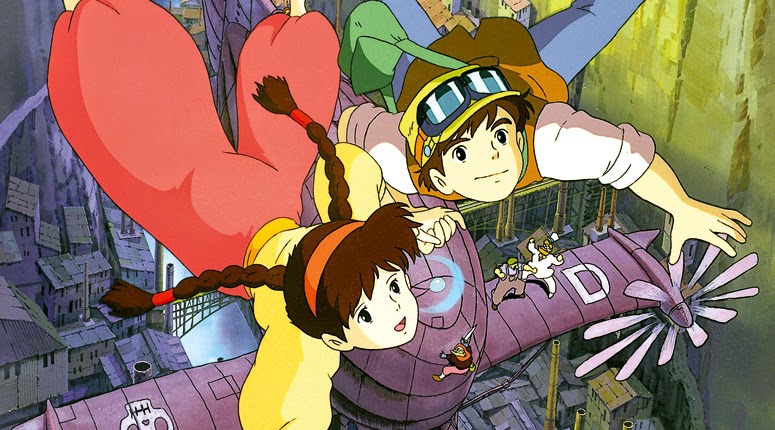 I think the first steampunk series I was ever introduced to was Miyazaki's "Castle in the Sky", back in the late 90's. WHS "Foreign Animation Club", the foreign here being exclusively Japanese. It was definitely fun little movie, with it's air-pirates and all manner of fanciful aircraft. Fun, with lot's of color and noise--but not much else.

You may remember that our gaming group recently tried out a steampunk game, Iron Kingdoms. It had lots and lots of steampunky technology. There's something like 17 different types of musket, and 22 different type of steam-golem, and all sorts of steam-punky skills. But...beyond the clunky rules, the premise itself didn't really excite me.

And then there's Naomi Novik's Dragonpunk "Temeraire" series, the first book of which I read perhaps a year ago. An interesting concept, but, ultimately it's just steampunk with Dragons replacing the steam-powered airships. And, as if steampunk isn't enough of a Mary Sue genre on it's own, adding dragons into the mix takes it over the top, in my ever-humble opinion.

There's no "Steam" in "Cyberpunk" 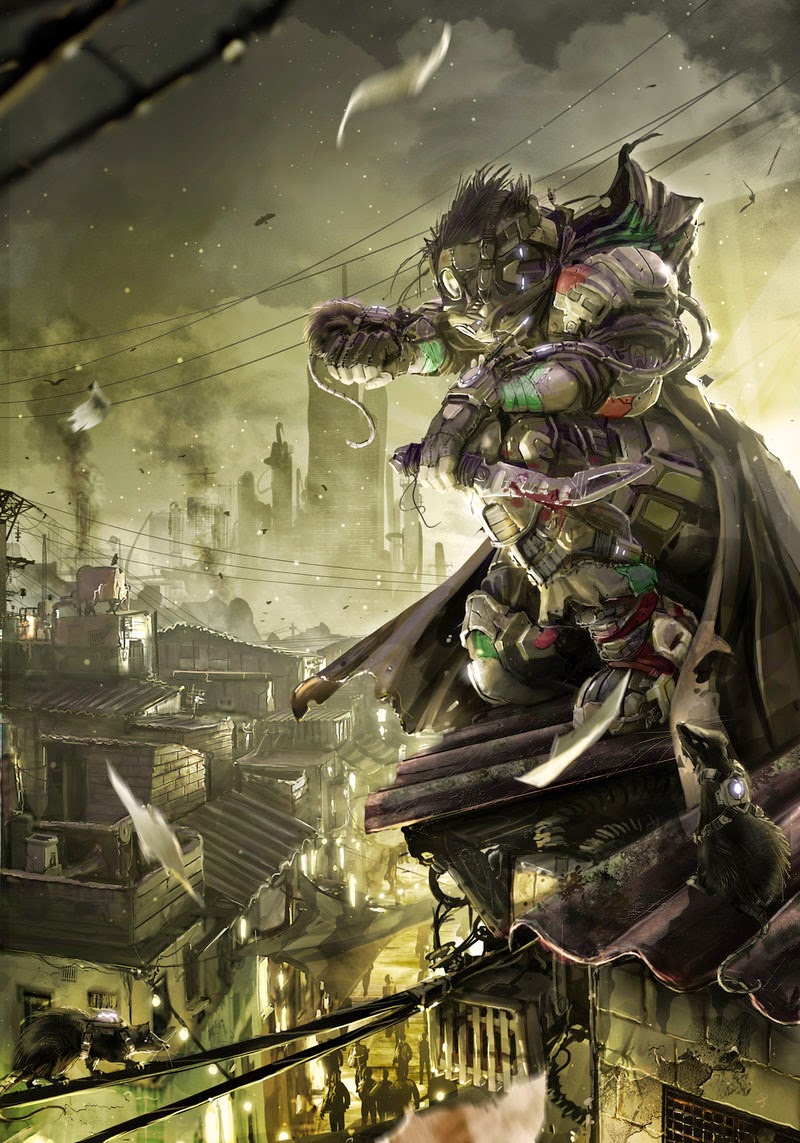 So, being so ambivalent about the Steampunk genre, William Gibson and Bruce Sterling's iconic steampunk collaboration "The Difference Engine" has been sitting on my to-read-shelf for a while now, despite my fondness for those two authors Cyberpunk work. In fact, I never really understood why it's called steampunk when it's so thematically different than dark, hardboiled Cyberpunk.

Cyberpunk is about humanity becoming more and more integrated with technology. It's about the people who successfully exploit that integration and it's about the people who are broken by it. Sometimes it happens pitifully fast, like an ant unceremoniously trodden over by some unwitting giant; sometimes painfully slowly, their lifetime extended by the best tech money can buy, their sanity peeled away layer by layer by the inhumanity of it all until there's nothing left but the part of them that wants to scream but no longer knows how.

What does Steampunk have to do with this, with it's aesthetic focus and it's manic, oh-so-jolly pace? 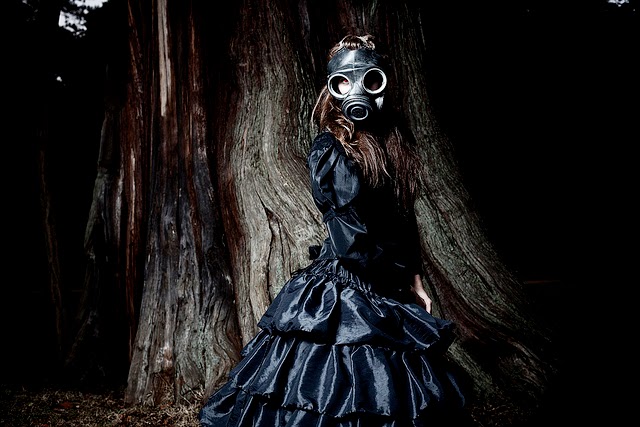 Or so I though, until I finally picked up "The Difference Engine". The first protagonist is a young prostitute, an orphan who has nothing, least of all hope for a better life. She's caught in the cogs of a British bureaucracy that has every citizen's number, along with their history of shame and vice, saved immutably in their vast data-stores. This is no mild-mannered Thackeray--it's Dickens cubed.

And yet, the other, more jovial elements of Steampunk are also there, and often jarringly so. One minute Mallory and his friends are humorously playing at being lower-class drunks in order to infiltrate Captain Swing's anarchist organization, the next minute they're blasting through their ranks with Russian shotgun rounds and picking the brains off their commandeered weapons. That whole episode, in fact, is pervaded by moral ambiguity and the reader feels a bit guilty at the same time that he's rooting for "Brontosaurus Mallory". This tonal dissidence comes to a head when Mallory raises his Buffalo-rifle and shoots Swing, "a little man, far away, and Mallory could not hear him."

I found the book's dual-tone to be very powerful. The lighthearted "Steampunky" parts make the narrative's darker turns all the more horrifying, even Nihilistic. The result is something singular and worth emulating.
Posted by Billy at 13:44