Oh, the Joys of Google Docs 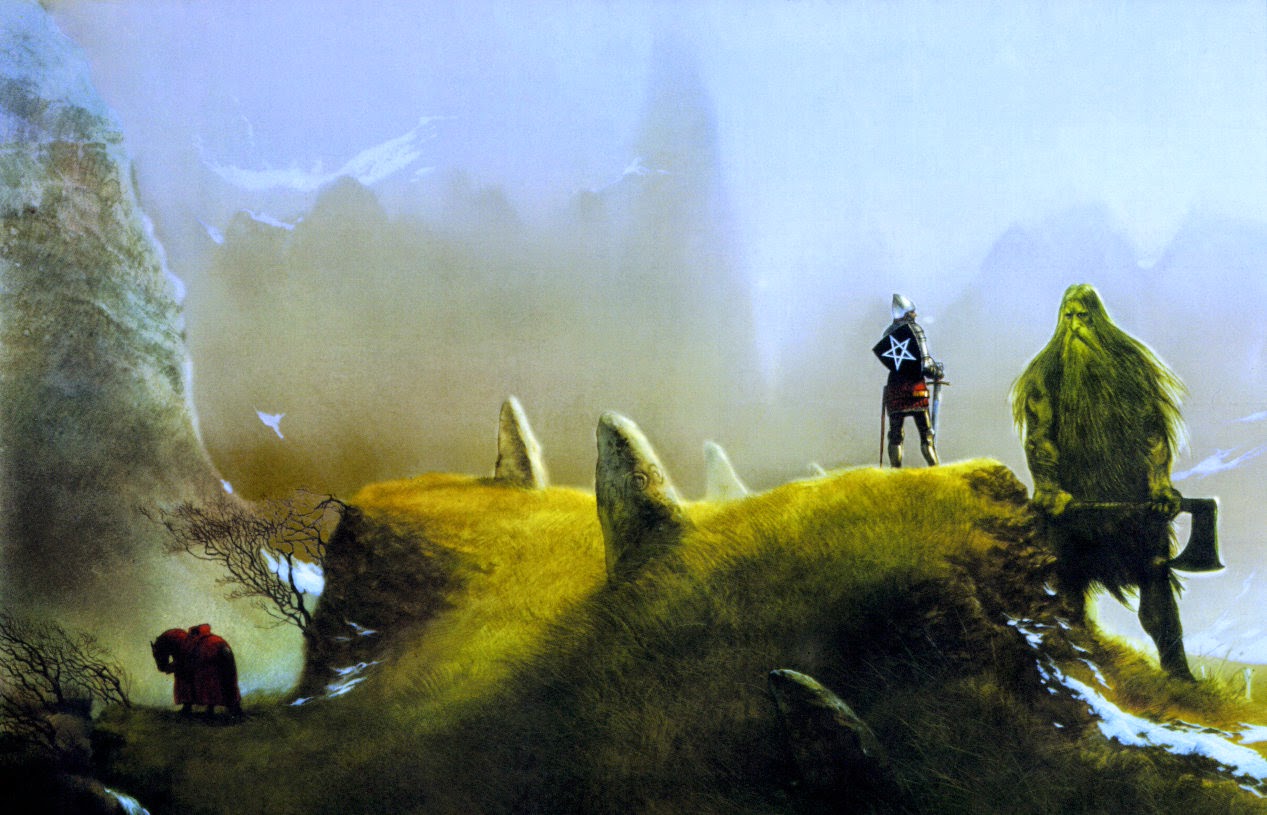 So, cleaning up my Google Drive  I just stumbled over a dozen pages of material I wrote for Warren's Deep. This was the OSRIC sandbox Play-by-Post game that I ran for a couple years on rpol.net(around 2010ish).

Wow, what great memories. This was actually my first experience DMing. I made plenty of mistakes but also did some stuff I'm really proud of, like the adventure inspired by "Sir Gawain and the Green Knight". It was all heavily inspired from my readings of Grognardia and Monsters and Manuals.

In any case, here is the introduction page to the game, now preserved for prosperity...

Description
A sandbox-style game for a group of adventurers using the OSRIC system(http://www.knights-n-knaves.com/osric/).  Devilish knaves, weird monsters, adventures on the high-sea…

Story
You are all newcomers to the large seaside city of Warren’s Deep.  You’ve come to the realization that if you work together, you’ll have a better chance of making your fortunes.  Each of you managed to root up a number of potential leads for work, so now you’re sitting around a table at “The Knobbly Dragon” having some drinks and trying to decide which path to pursue.

The rule for firing into a melee that the target is randomly determined can be avoided if the shooter has a clear line of fire and is firing from fairly close range.