Tales of Blood and Glory: The Complete Midshipman Bolitho 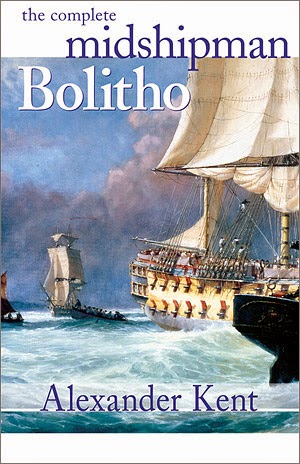 So here's one that was sitting on my shelf for quite a long time before I finally picked it up. Then, midway through the first chapter I decided it wasn't for me. A Golden Age of the Sail novel with a focus on historical accuracy, "The Complete Midshipman Bolitho" was much too dry for my tastes. I decided to give it a little bit longer to hook me before I put it down though. And boy did this book deliver! In short order, it pick up the pace with fast, gritty, technical naval combat at it's finest! 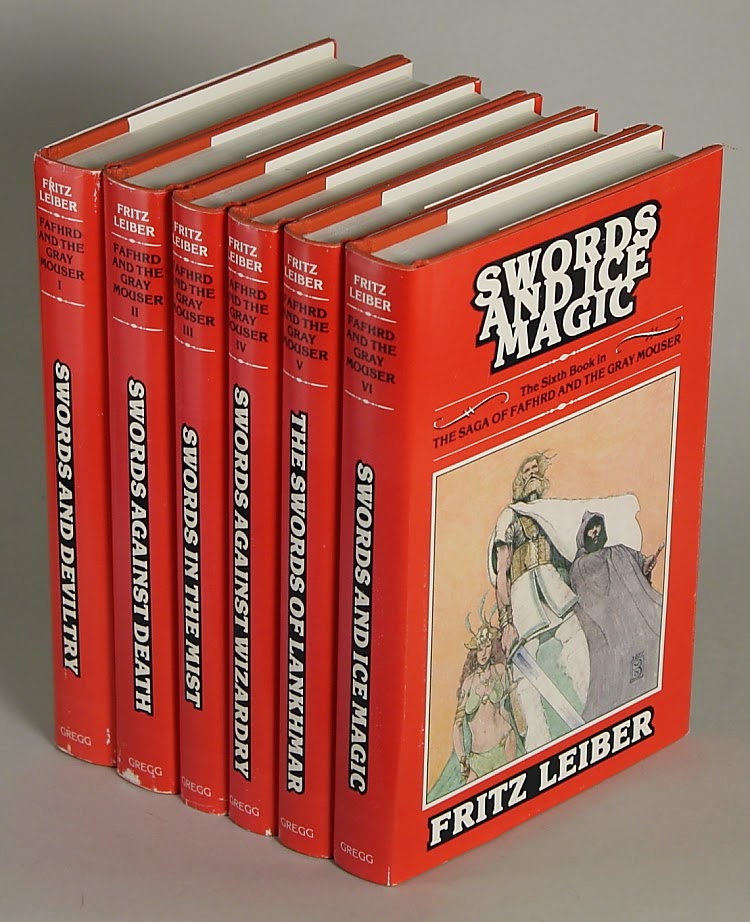 The Bolitho Novels are 30 or so books written by author Douglas Reeman(using the name Alexander Kent) written over the span of half a century from 1960's to present day. "The Complete Midshipman Bolitho" collects the first three of those stories(by story-chronology rather than publication date--in that sense, they are similar to the excellent Fafhrd and the Gray Mouser "Swords" collection.)

In addition to the great descriptions of the various naval actions Bolitho participates in, the stories have a strong moral component. In fact, all of the conflicts are described by Bolitho in moral terms. As such, pirates are reviled for their cruelty, wreckers for their betrayal of their fellow seamen, and Bolitho's rival officers for their indifference towards the men under their command.

In his book "The Righteous Mind", Psychologist Jonathan Haidt describes 6 fundamental moral foundations that manifest themselves in various forms in every Human culture: Care, Fairness, Loyalty, Authority, Sanctity, and Liberty. With this model in mind, I would say that the Bolitho Novels are primarily an exploration of the trait of Loyalty. Bolitho is constantly concerned with what duty demands of him, towards his King, his Family, and his comrades in the Navy. At the same time, Bolitho's Loyalty is presented as balanced. His rival officers are oftentimes portrayed as over-valuing duty, forgetting compassion for the men under their command.

Invariably, Bolitho himself is the moral compass for the stories. This omniscience in moral quandaries together with his limitless bravery does make him a bit Mary Sue character, to my mind.

Read these stories if you want action-packed Naval Adventures from the Age of the Sail. These definitely made me want to run more Swashbucklers & Seamonsters!
Posted by Billy at 12:17