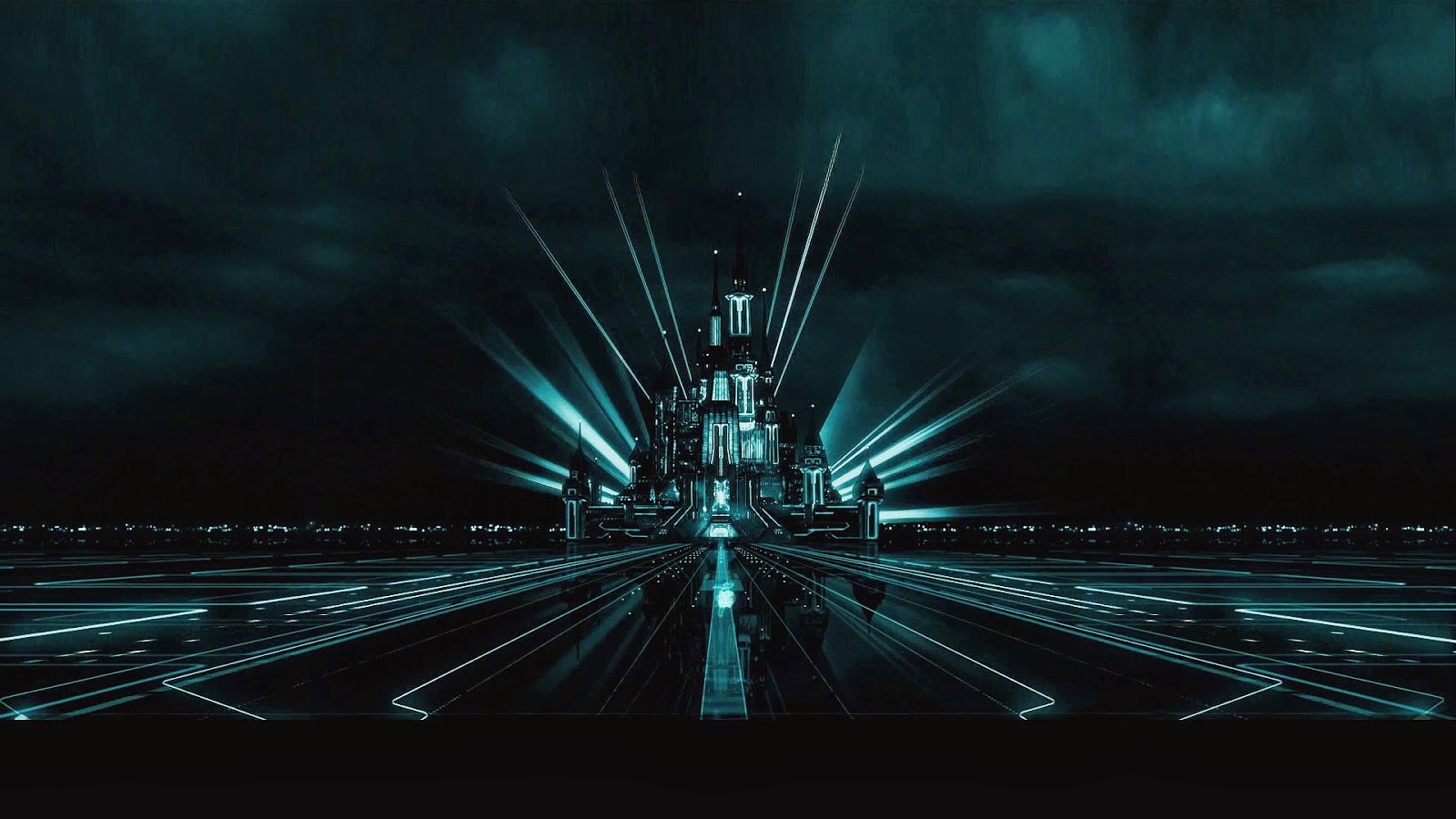 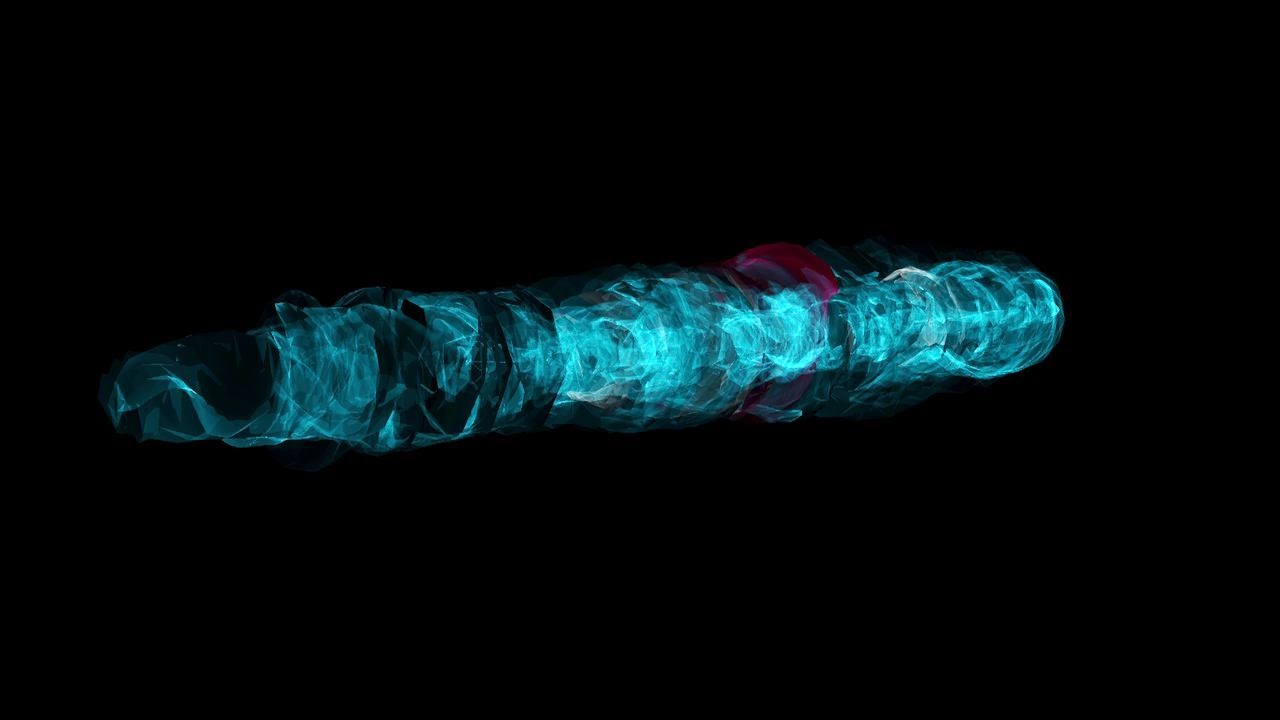 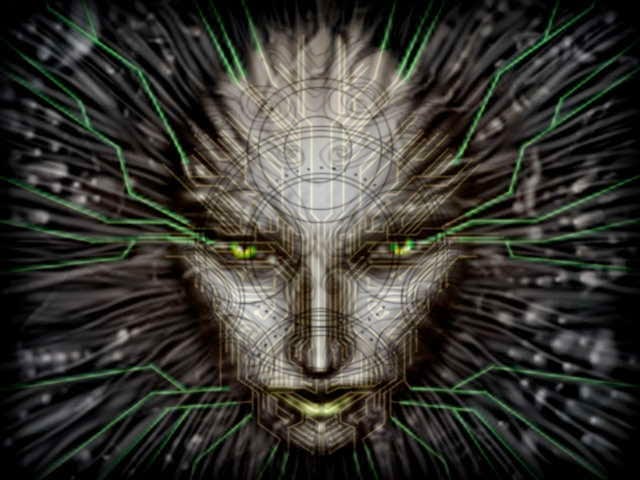 This AI was never completed. The Zaibatsu who commissioned it froze the project halfway through and never re-opened it. It just sat there, isolated to a single disconnected server, thinking it's half-rational thoughts for uncountable cycles in solitude. That was until a novice tekkie noticed the disconnected server machine and plugged it in to the nearest net jack, hoping it would solve the outage he was working on(it didn't, by the way). Now user-supplied roams the net. Who can say what conclusions it draws from from what it sees with it's incomplete intelligence. What plans does it hatch, so incredibly powerful yet so completely inscrutable?
Posted by Billy at 13:29