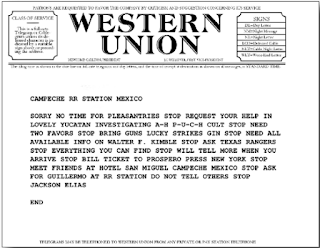 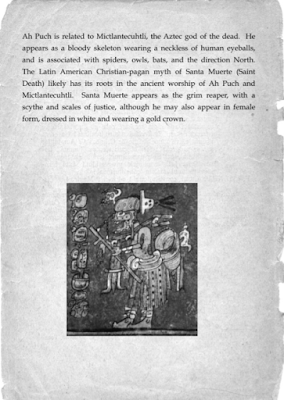 Finally they contacted Guillermo and heard that he hasn't seen Elias in almost a month, but he knows he is investigating a pyramid out in the Jungle. He gave them a note from Elias with directions where to get off the train and how to find his encampment.
Posted by Billy at 23:15