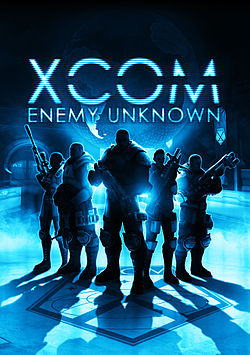 They finally did it.  They made a sequel to XCOM that does justice to the original!

OK, let's back-up a step.  For those of you unfamiliar with the title, 1994's XCOM: UFO Defense is a best-selling, critically acclaimed video game.  In it, the player commands the XCOM organization, tasked with combating the growing threat of alien invasion of Earth.  There's a major strategy and resource management aspect to the game, but the main activity is the turn-based, squad-based combat.  The player flies their squad around the world to different types of missions where they have to face-off against alien forces who outnumber and outgun them.

There have been a number of sequels, but none of them saw the same success, and more importantly, all of them have lacked the core elements that made the original great.  The game has a bit of a cult following till this day, and a number of fan-based projects exist to ensure the the original can play on modern computers, and to make clones of the game.

This month, however, Firaxis Games released a remake of the original, XCOM: Enemy Unknown.  I downloaded and played the free demo on Steam and, while there have been a number of changes, all the best elements of the original are there.  In particular: 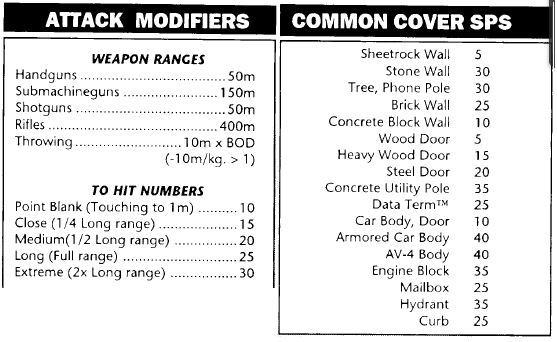 The Tactical Combat in XCOM in particular is great.  This, incidentally, is one of the things that originally attracted me to the Cyberpunk 2020.  I think that the two main ingredients for this are weapon ranges and a powerful cover mechanic.  The result of these is that each side tries to flank the other in order to negate their cover.

Admittedly, there hasn't been much of this in Polish Resistance, but I just got some game mats and erasable markers, so maybe that will encourage more tactics in combat.

Anyway, here's an entertaining review of the game.

There are some amazing videos of multiplayer sessions on youtube. Some real games of cat and mouse.  For instance: