Sunday, February 3rd, 1925. Looking to leave London quickly, the investigators decided to travel to Cairo and follow-up their leads there. They managed to obtain berths aboard the Ethiopian Queen a half-full merchant ship bound from Southampton to Djibouti, taking on passengers at a low rate.


Tuesday, February 5th. Off the coast of Tunisia, one of the passengers claimed they saw a mermaid, though it might have been a Dolphin. More surprisingly, Gretta spotted Edward Gagivan on deck, though he disappeared before she could find him.

Xanathos was working in kitchen to earn his fare. He seduced the cook Fatima, and convinced her to bring him the passenger manifest. While she was having a midnight tryst with him, the others tracked down Gavigan to an old cabin in the Crew Quarters. They heard men chanting, but the door was locked. They banged on the door, then hid in the broom closet. A large thug ended up catching them, but they shot him dead, but still couldn't enter the door. Allen managed to jimmy-rig a pipe to release his mustard-gas grenade into the room. 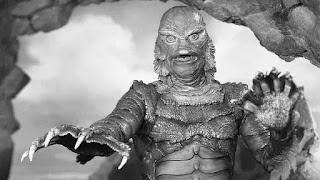 In the meantime, Xanathos' tryst(in a lifeboat) was interrupted by splashing as 10's of fish-men boarded the boat and approached the crew-quarters, killing the watchman. Xanathos snuck among them, while the others were confronted by them. They shot the first one, but Allen ended up on the wrong end of a spear and they all fled below decks.

They were picked up by a fishing boat and eventually made their way to Tripoli and from there to Alexandria and finally Cairo by Sunday, February 10th. 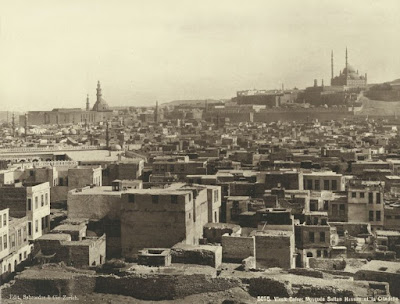